END_OF_DOCUMENT_TOKEN_TO_BE_REPLACED

“It was 20 years ago today, Sergeant Pepper taught the band to play.” Well actually, it was 20 years ago that the IAP2 President, Marty Rozelle, President-Elect, Lewis Michaelson and the Executive Director, Doug Sarno got together to create a training for IAP2 based on its Core Values. The intent of the training was to guide best practices in the field of public participation, provide legitimacy for our practice and create a sorely needed new income stream for an organization that was struggling financially. Little did we imagine at the time what it would become.

The precursor to the current Foundations Course in Public Participation was first offered in 1999 at the IAP2 International Conference in Banff, Canada. Since then, dozens of trainers have contributed their own intellectual capital to the original trio’s, expanding and updating the training to ensure it remains relevant and preeminent year after year. As a consequence, unlike St. Pepper’s Band, it has never “gone in and out of style.”

END_OF_DOCUMENT_TOKEN_TO_BE_REPLACED 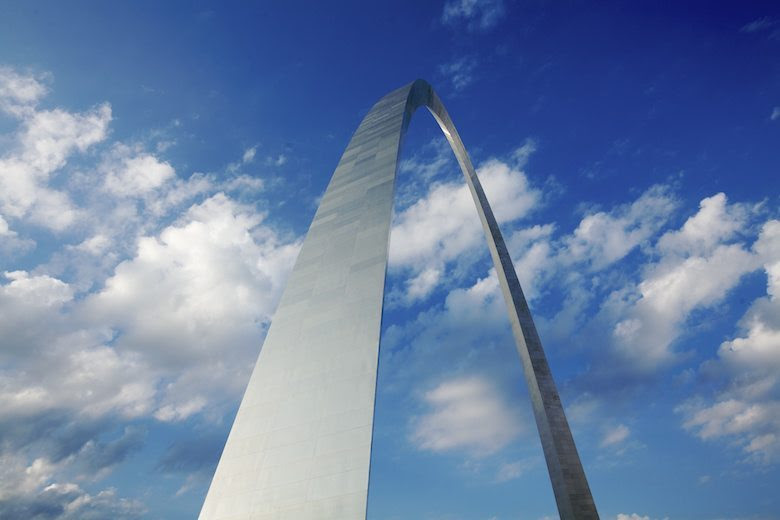 St. Louis, here we come! The Chapter board has selected the grand “gateway city” for our spring 2019 regional conference. Whether you’re a local, frequent visitor, or completely unfamiliar with this community, consider spending the weekend (or longer!) exploring this amazing city. And to ensure a great conference, email to join the committee and make it happen! Stay tuned for dates, and program information.

2019 Chapter-hosted training: In response to continued requests from Chapter members for learning and networking opportunities in the region, the Chapter is planning to offer the IAP2 3-day Planning and 2-day Techniques courses in early 2019. Email to learn more and help make these happen!

Ready to help with these or other Chapter initiatives? Please email us at midwest@iap2usa.org.